Every time I pulled myself together today, the phone would ring again…my mom, the vet, another person hearing the news about Ruby. 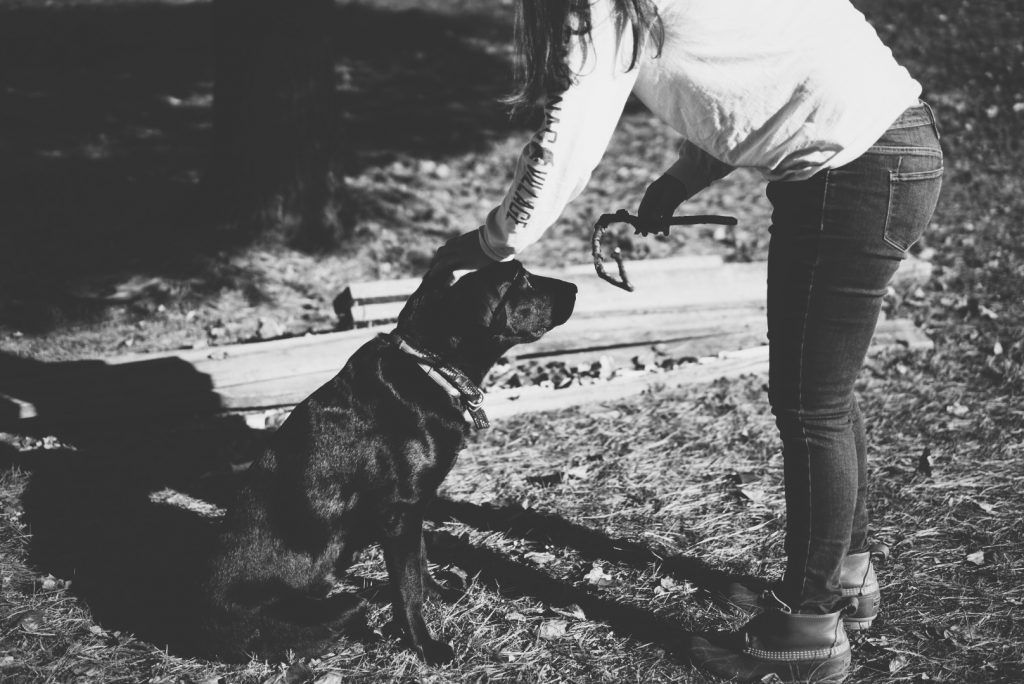 The past several weeks, we’d been noticing Ruby losing weight pretty drastically. It also happened to coincide with an injury from over-doing things playing fetch with a visitor who didn’t know how bad her hips were getting. She would never quit. And she always brought the stick back for more.

But recently her weight loss had been alarming and it was definitely more than just her hips. We took her to the vet on Wednesday hoping it would be something simple– a parasite that was out of control, maybe a case of Lyme Disease. But blood work showed that there was definitely something more alarming going on–either a very severe case of Lyme or something much more serious.

Though we never were able to completely pinpoint the root, it was mostly obvious that we were dealing with the last stages of cancer. Ruby’s blood counts were incredibly low and it was almost unbelievable that she was still standing.

We brought her home on Friday, after a second trip to the vet after more blood work made it clear that we were on borrowed time. She spent most of her time in front of the fire, or following the sunny spots around the back yard. She still perked up at her name. Still tried to get us to throw her a stick. Still wedged her nose under my arm, forcing my hand to flop onto her head, making it clear she wanted a rub.

Each night it was hard to go upstairs and leave her at her spot by the fire, since we didn’t know what the night might hold.

But Sunday morning, it became clear that she was suffering. 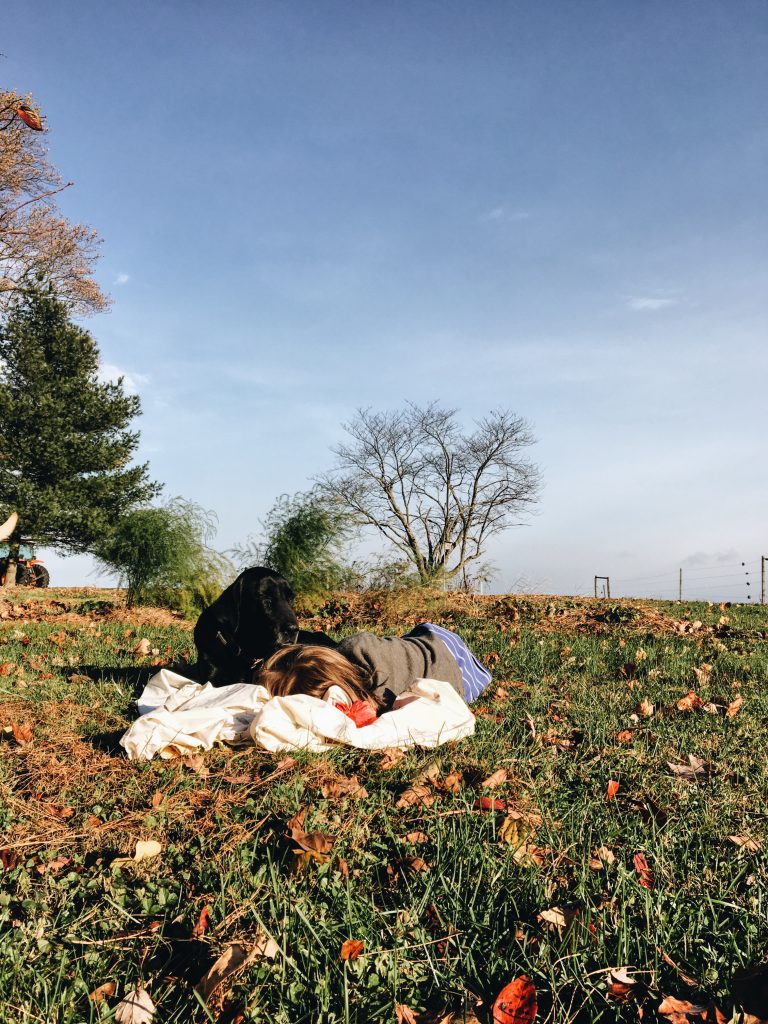 After an episode in the kitchen, she quieted down in front of the fire again. We made the difficult phone call and began the wait for the vet to arrive. Ruby eventually wandered outside to her sunny spot on the hill again. Birdy curled up in the grass with her, and stroked her silky ears, like always.

Ruby’s goodbye could not have been more peaceful–her family gathered around her, her breathing finally calm and deep while we talked and reassured and stroked her silky head until her last breath, and then a little longer. 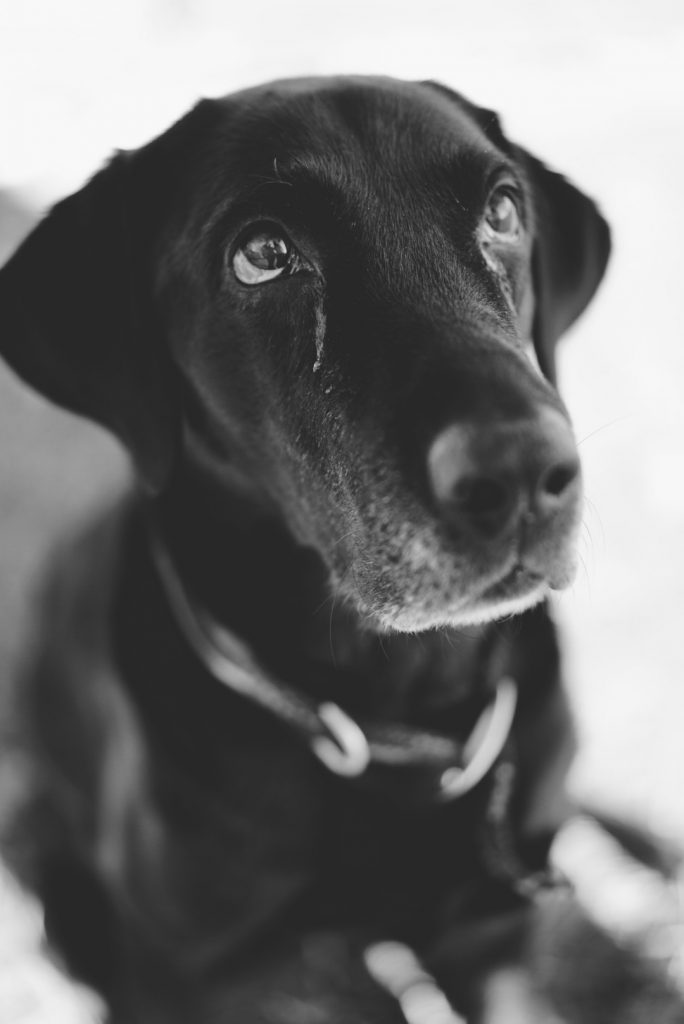 Later, Willie curled up beside her quiet body, while we went outside to dig a hole, in the perfect spot over-looking the hill.

We will miss her calm, quiet presence dearly. From the very beginning, her story made a special mark on our family. There will never be another quite like Ruby.