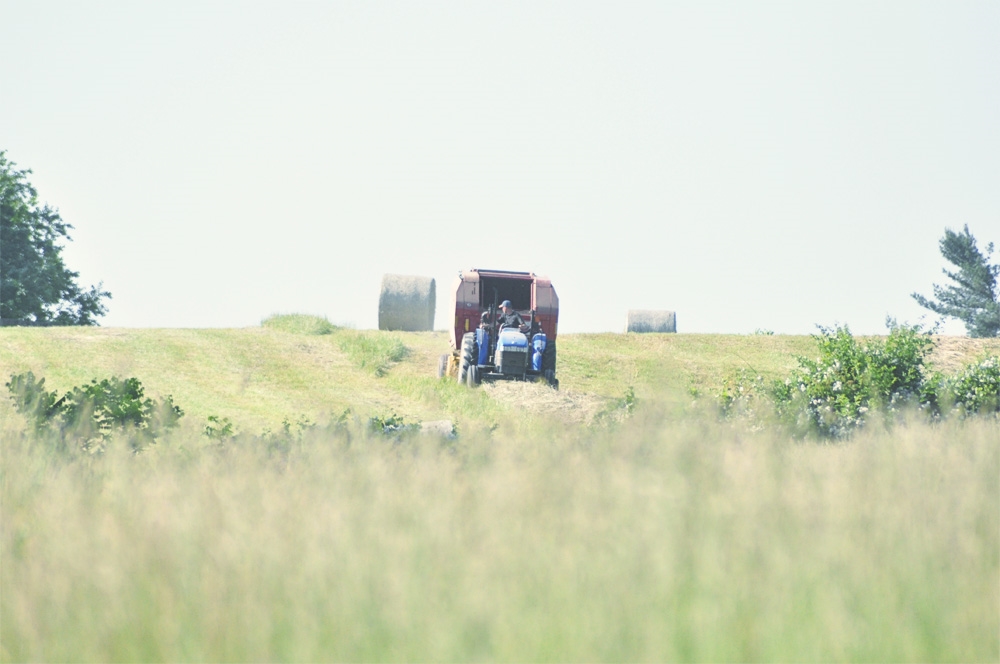 I’m sitting in my non-air-conditioned “office” and sweating– even though I have a fan strategically placed on the desk beside me, blowing directly onto the side of my head. But I’m not complaining. Because outside in the barn are 20 tweens filming the ‘death scene’ from Romeo and Juliet in full costumes of varying degrees of polyester, velvet, nylon tights, cloaks and capes. I’m sitting here contemplating what would be the best refreshment for those poor kiddos, aside from dunking their heads in a bucket of ice water. I’m leaning towards lemonade if I can scrounge up enough plastic cups to go around. 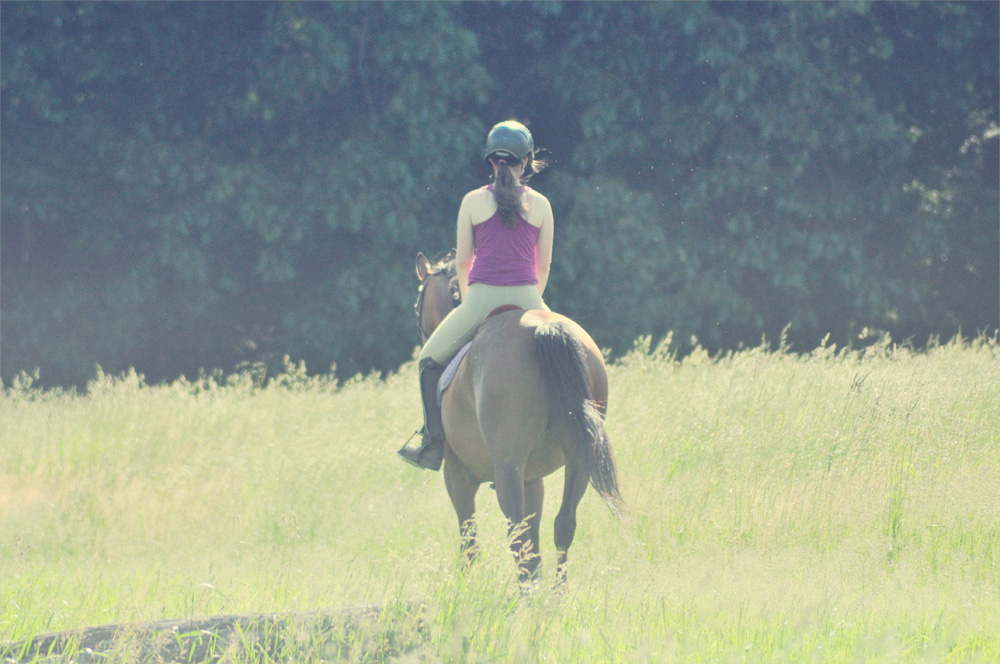 I’ve disappeared. Yes, this summer is bound and determined to not allow me to catch my breath. Apparently we’ve decided to squeeze every ounce of life out of it. And out of me.

So, to ease back in to this little blog of mine, I’m coming here today with a list. Because I love lists and that’s the easiest way to catch up on a whole lotta stuff that needs catching up.

1. Shakespeare. What are those tweens doing in our barn in shakespearean dress? This is Emma’s Shakespeare class that has been studying Romeo + Juliet during the school year and is now finishing up the filming of final scenes. Much of it has been filmed here at Woodlawn–which I’m told has required many takes thanks to noisy sheep and barn cats that like to jump into scenes at random moments.

2. It’s almost time for the county fair! This time next week we’ll be unpacking sheep, cakes, cookies, photographs, artwork, and crafts at the fairgrounds. On my to-do list today is to make a to-do list. For the fair. I’m not feeling stressed yet, so I figured making a list would help me get my rear in gear aka start to feel stressed. 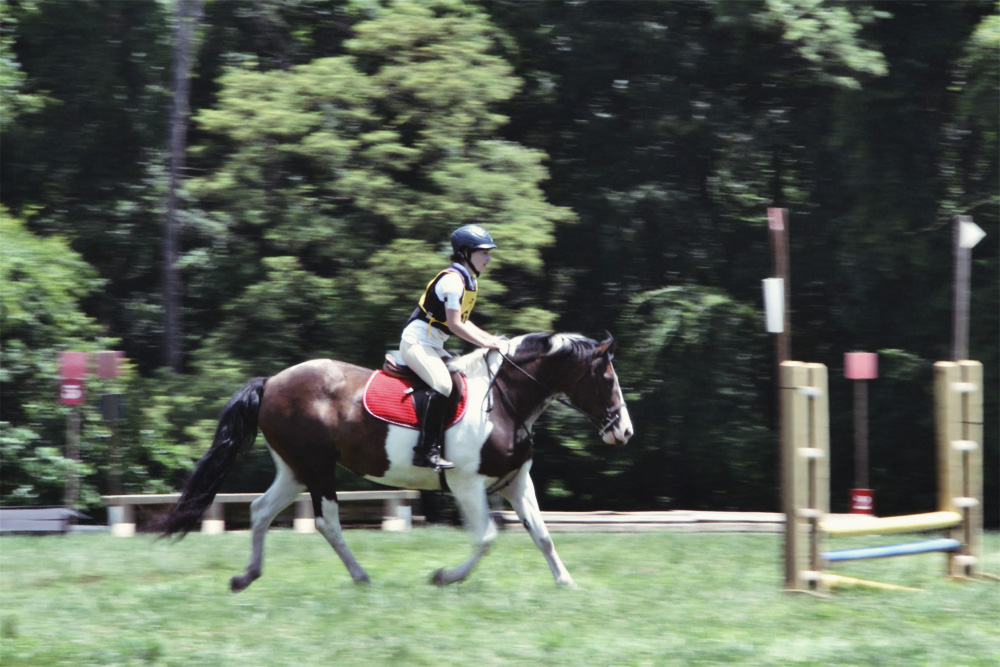 3. Emma rode her horse in an event--dressage, cross country and stadium jumping. Her second “official” event and just like last time, she got booted off her horse on the 4th jump, an automatic disqualification. Thankfully this time, there were less tears and more laughter. Maybe we’ll try again in the fall.

4. Emma’s going to school next year! This requires its own post, but this is HUGE news around here. A process we’ve been agonizing over for the past few months. But we’re all so excited. My first homeschooler to leave the nest. 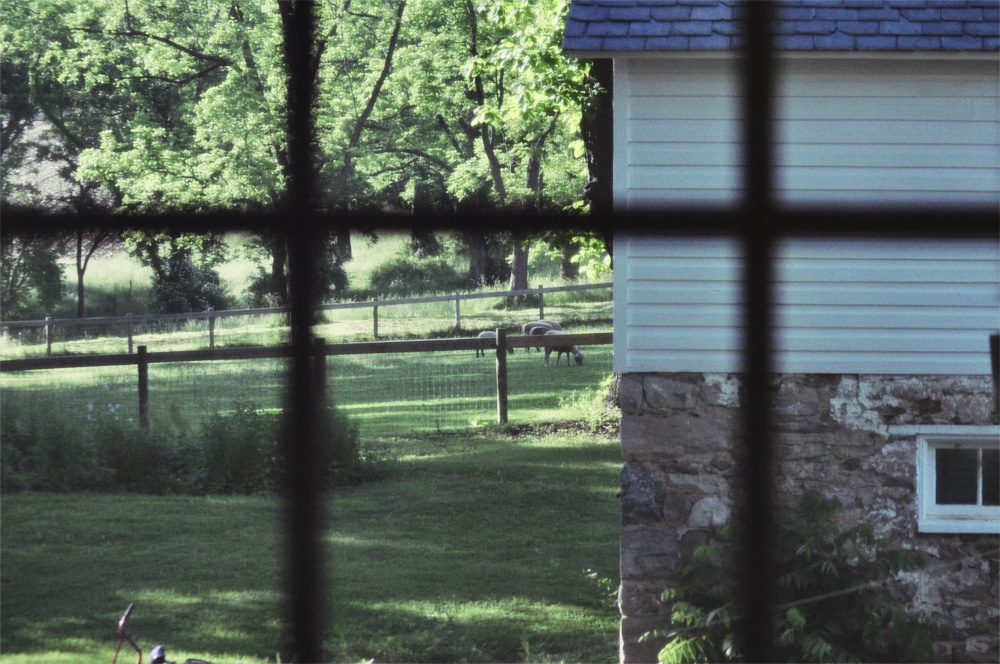 5. We’re down to 2 chickens. We have a fox. A fox who must stalk our chickens from the bushes. Not minutes after we let them out, he was racing through the front yard in broad daylight trying to snatch one up. We all screamed at him. The dog chased him. And the chickens are on house arrest.

6. Willie sleeps through the night. Praise the Lord. He has also discovered the muddy hole in the woods behind the house and shows up at the porch door like this, all the time, wondering why I won’t let him in. 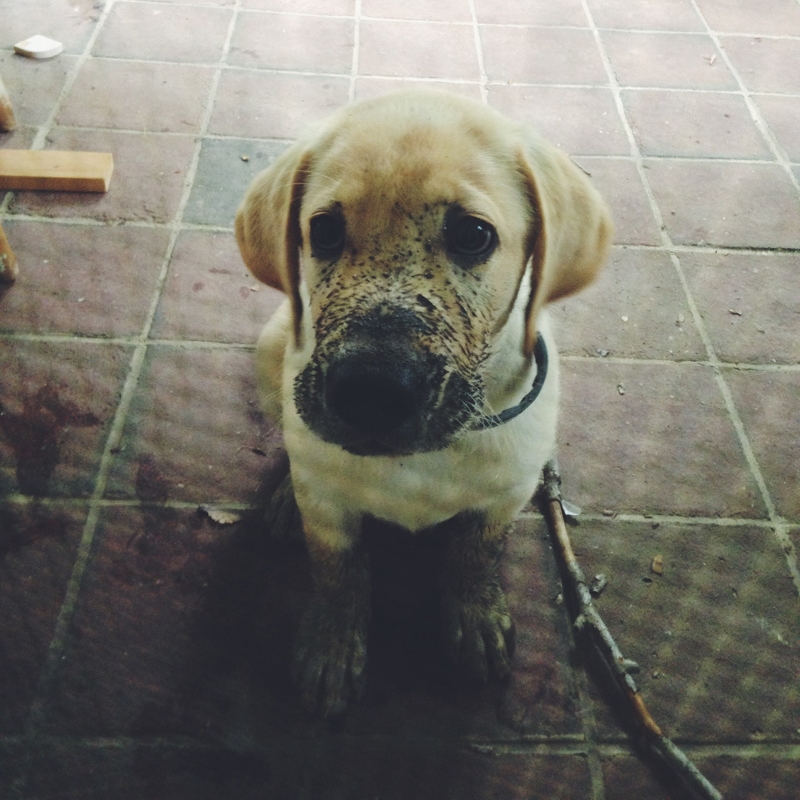 7. The girls went to camp. Sadly, one camp home early with a migraine. We’ll try again next year.

8. I’ve lost 20 pounds. And 18 inches. Woohoo. Still going strong on the healthy-front. A few bumps in the road from summer chaos, but feeling good!

I’ve missed you all. Hope summer is treating you sweetly. More soon. xo.